The conventional type of lead acid battery, flooded cells use a liquid sulfuric acid electrolyte. They provide the lowest cost per amp hour of any lead-acid battery type. These cells are also the most high maintenance, requiring watering, charge equalizing, and terminal cleaning.

VRLA’s or sealed lead-acid (SLA) batteries as they are sometimes called, are sealed cells with a regulating valve. When a cell is charged, lead sulfate and water are changed back into lead and sulfuric acid. Additionally, parasitic reactions like electrolysis may occur (especially during high current charge) splitting water in the electrolyte into hydrogen and oxygen which can escape the cell as a gas. VRLA’s prevent that gas from escaping greatly reducing the need to add additional electrolyte or water to the cells over the lifetime of the battery. This is why VRLA’s are often called maintenance free, and why today’s cars no longer require you to maintain the water level of their batteries.

The AGM is a newer type sealed lead-acid that uses absorbed glass mats between the plates. It is sealed, maintenance-free and the plates are rigidly mounted to withstand extensive shock and vibration. Nearly all AGM batteries are recombinant, meaning they can recombine 99% of the oxygen and hydrogen. There is almost no water is loss.

This is an alternative recombinant technology to also used in VRLA batteries to promote recombination of the gases produced during charging. It also reduces the possibility of spillage of the electrolyte. Prone to damage if gassing is allowed to occur, hence charging rates may be limited. They must be charged at a slower rate to prevent excess gas from damaging the cells. They cannot be fast charged on a conventional automotive charger or they may be permanently damaged.

Both gel and AGM designs are sealed, do not require watering, can be used in any orientation, and use a valve for gas blow off. For this reason, both designs can be called maintenance free, sealed and VRLA. However, it is quite common to find resources stating that these terms refer to one or another of these designs, specifically.

Back up batteries for UPS systems and emergency lighting. 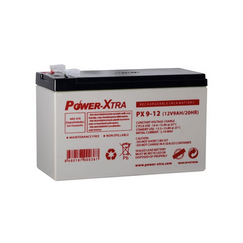 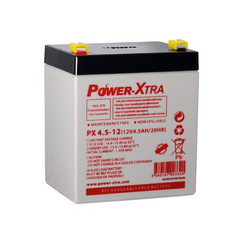 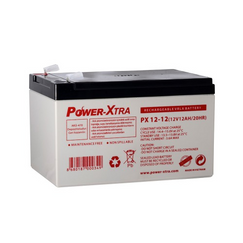 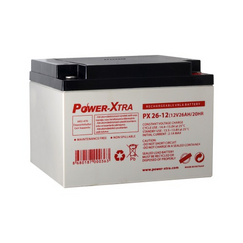